FOR SCOLIOSIS AND KYPHOSIS

SpineCor® scoliosis exercise programs have been designed to complement the action of the SpineCor® brace for children and adults as well as to strengthen the principles of treatment.

The programs aimed at spinal correction in children and pain alleviation in adults are based on the principles of corrective movements specific to each type of curvature, as established by the SpineCor® classification system.

Exercises for the SpineCor® paediatric treatment

The SpineCor® paediatric scoliosis exercise program is specifically aimed at corrective movement integration so as to:

The program is divided into two parts, both of which include breathing exercises:

Breathing exercises are an integral part of the program throughout the treatment since diaphragm and intercostal muscles play an extremely important role in maintaining the overcorrected posture.

The SpineCor® paediatric physiotherapy program, although mainly used as an adjunctive treatment to the brace, may also be used as a standalone treatment for curves under 15˚ or following brace removal.

Exercises for the SpineCor® adult treatment

As the spine has attained its final form and is more rigid in adult patients, the SpineCor® exercise program for adults does NOT have as its goal to overcorrect the curvature. Rather, it aims to fight spinal/postural misalignment which often translates to pain in both the coronal (front) and sagittal (side) planes. It is intended to help treat one or several of the following:

Each patient is assigned a specific corrective movement aimed at re-centring the spine as much as possible on all three planes. Trunk elongation is also added to help reduce postural collapse and achieve better alignment.

Exercises are performed either standing or sitting—whichever best corresponds to the patient's ability—and progressively evolve along with the treatment until they are finally included in the patient's daily routine. Breathing exercises are equally integrated to the program throughout the treatment since diaphragm and intercostal muscles play an important role in maintaining the corrected posture.

Though it is always advisable to combine the SpineCor® exercise program along with treatment with the brace, it remains optional. 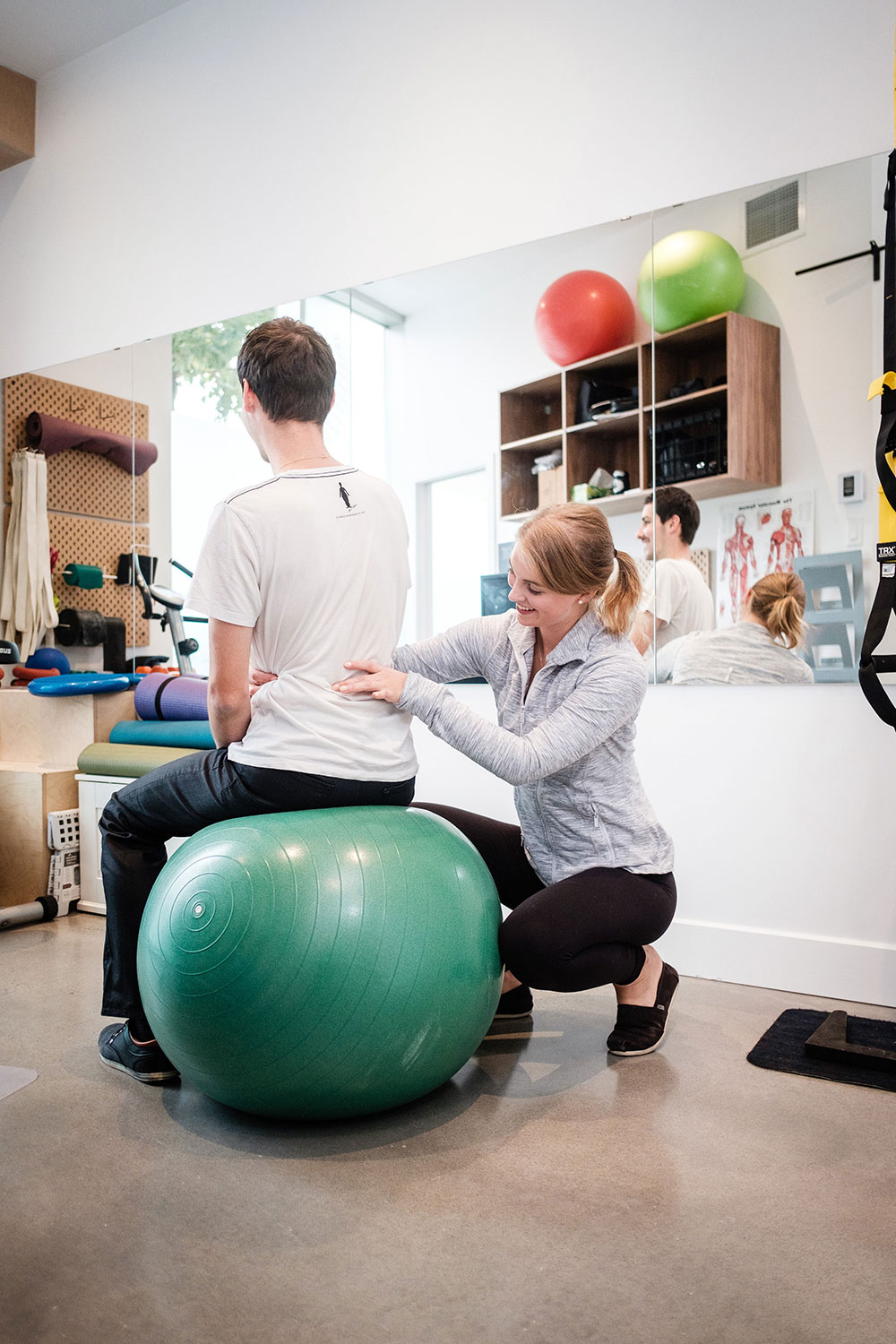 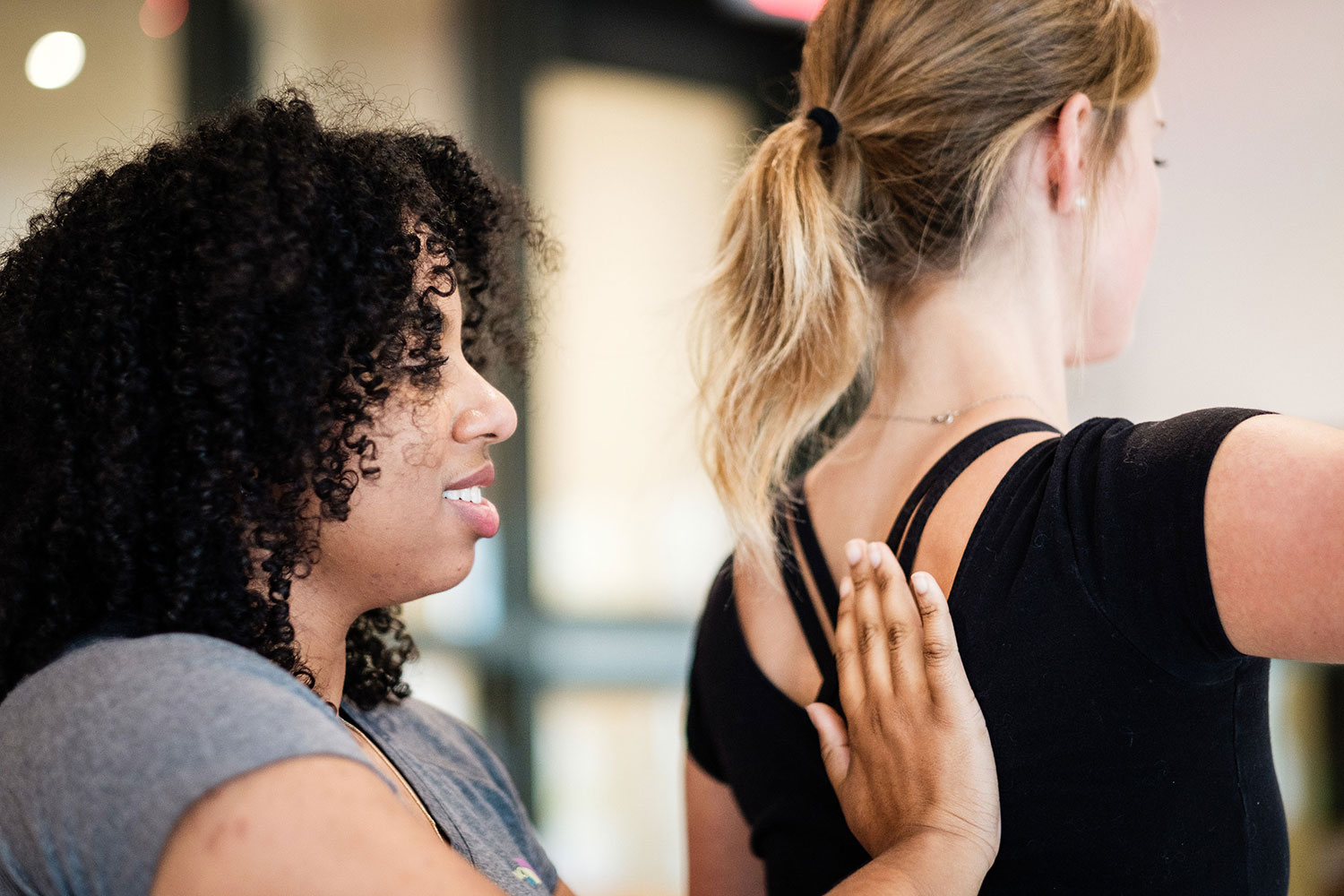 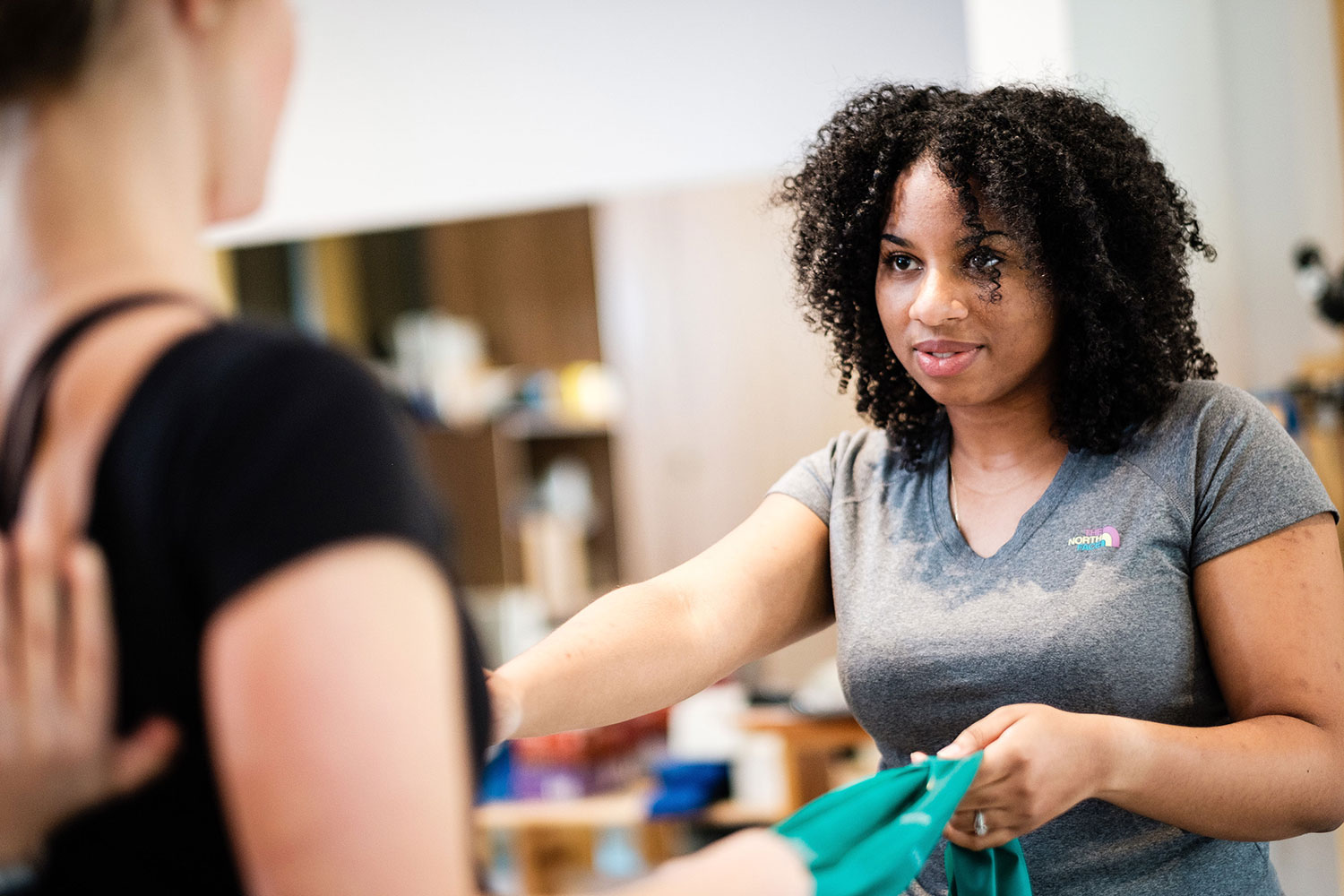